I fell asleep somewhere after the Grapevine and woke up the next morning, parked in front of a house somewhere in Sacramento. I staggard from my bench, cold and ornery from my lack of a sleeping bag (my own fault) and walked behind the trailer to return the night’s drinks. Mike emerged from inside the yellow house with white trim, saying we were at an ex-Santa Cruz friend’s house, there was time to kill, the family was cooking lunch inside and the shower was open.

When you’re traveling to different cities, 9 times out of 10 in different states, you learn to rely on the kindness of others for the simple things. The moments in life when you can recharge and enjoy an hour to yourself without a worry.
They are incredibly rare moments and ones to be cherished.

Robert and Bobbie Alvarado, along with their 12 and 16 year old,  welcomed us into their home for several hours to shower, do laundry, eat, and relax in the cool, California air. Rob twisted up a couple of fat joints and passed them around as Oog Skullbasher joined and we caught the Alvarados up on tour life & things back home in Santa Cruz.

After we had recharged enough to almost forget where we had to be, it was time to be at the Ace of Spades. 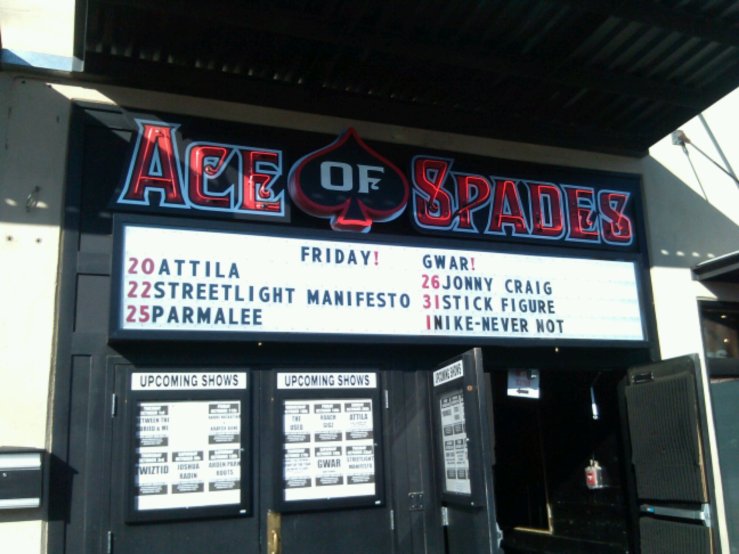 A club with the max capacity of 900, according to the locals it’s one of the top rock clubs in Sacto and the only one in that particular area. Unfortunately, by the time we arrived for load-in, all of the folding tables had been snagged so I set up the merch on an empty, “dead,” case from the trailer. It’s not the strongest that survives, but the species that evolves with new surroundings. When in Sacramento. . . 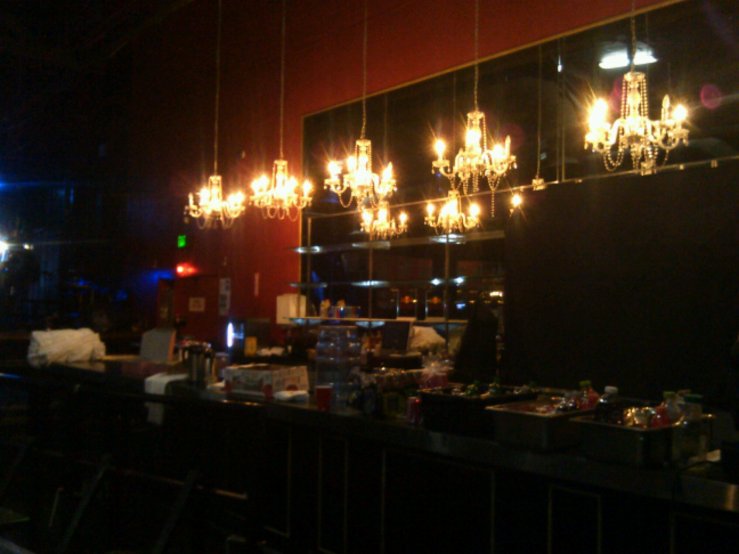 The show was another gem and the audience responded positively to the Orcs. Not only was there a crowd to see them, but they spent 4xs more at the merch booth than Hollywood. I guess everyone was too broke spending money on booze and blow down there.

The crowd was clearly getting off on the gallons of red blood and blue jizmoglobin as person after person emerged from the mosh pit, covered in the liquids like a bukakke from hell. 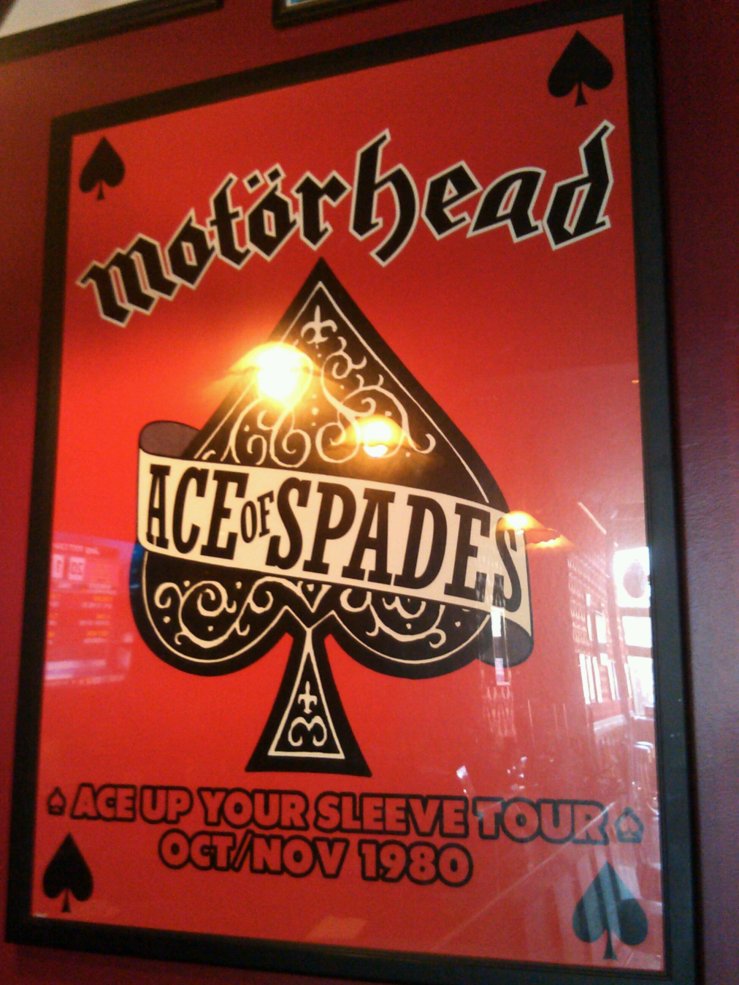 Even though we had friends at the show, by the time everyone was done loading the trailer it was already running late. The next day was San Francisco, then a day off, and everybody was ready to be close to home for 24 hours to spend time with their wives or girlfriends, (everyone except for me, since the certain someone i was thinking of with the emerald eyes couldn’t meet before her work)  and breath in some fresh Bay Area, autumn air.

It was a short drive back to SF but even still, everyone but Gronk! and Jesse was asleep by the time we barely left Sacramento’s city limits.